Illinois Route 170 is a minor north-south route mainly in eastern LaSalle County and northern Livingston County.  It connects Seneca to points south, creating a route south toward Pontiac along with the southernmost part of Illinois 23.

The northern end of Illinois 170 is just south of Interstate 80, at US Route 6 in Seneca (to access Interstate 80 from here, head east on US Route 6 to I-80's Seneca exit): 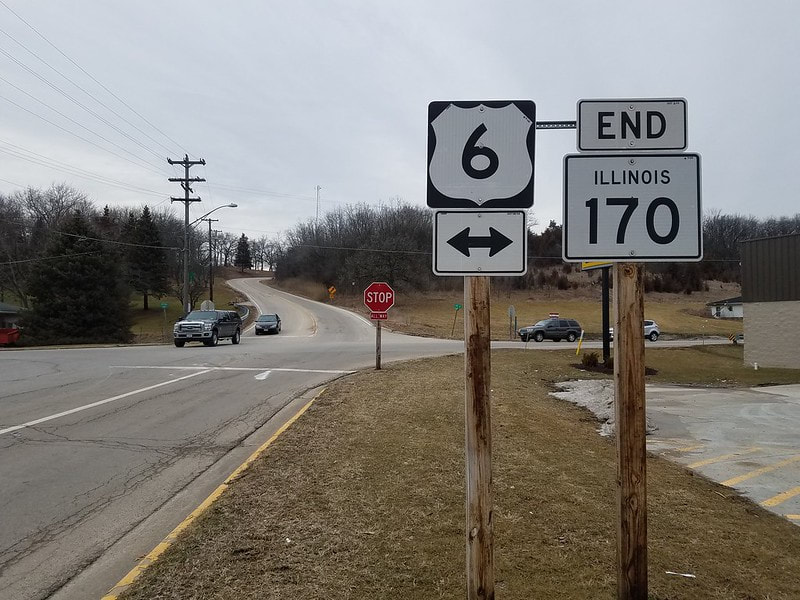 After passing through Seneca and Ransom, Illinois 170 crosses Illinois 17 and enters Livingston County. 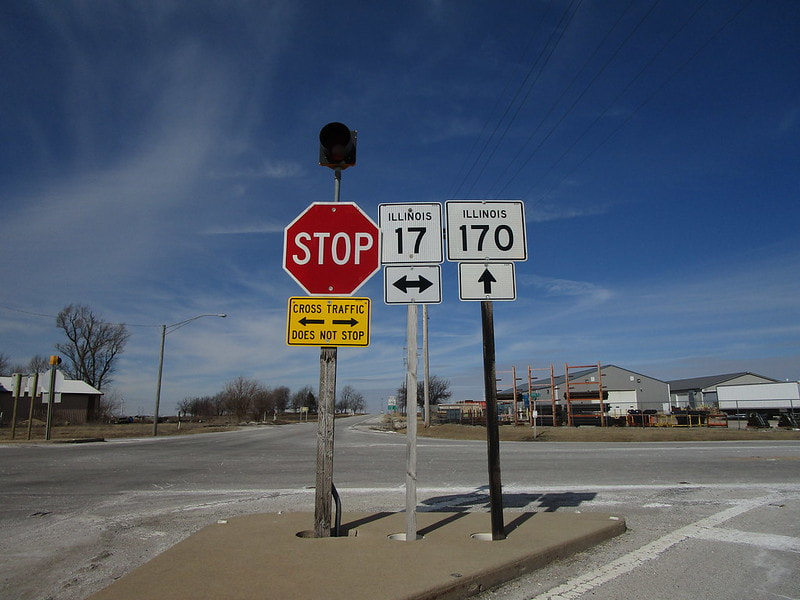 Illinois 170's southern end is due north of Pontiac, where Illinois 23 comes from the west and turns south to enter that town.  Most traffic from Illinois 170 continues south along Illinois 23, where they can access Pontiac and Interstate 55. 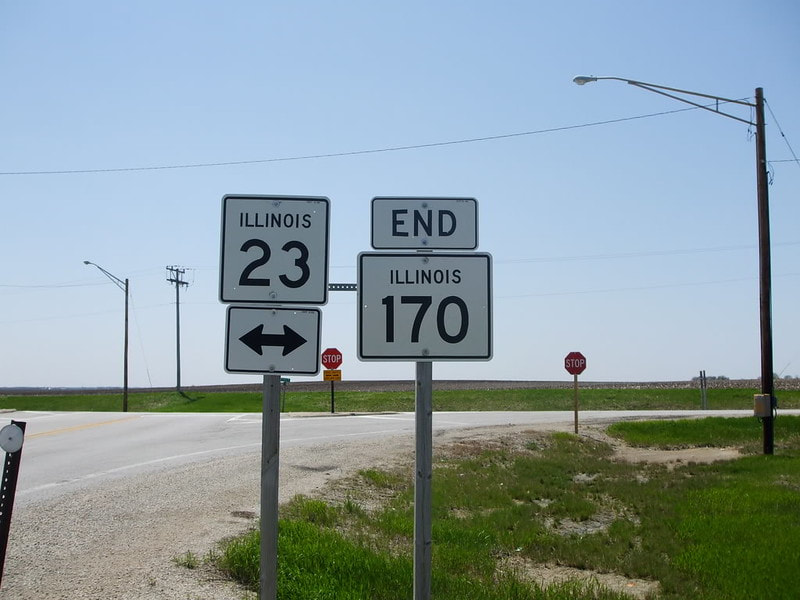