Illinois Route 68 runs east-west in the northern and northwestern suburbs of Chicago.  For most of its length, it's known as "Dundee Road," and its western end is indeed in East Dundee.  The eastern end is just a few miles shy of the shore of Lake Michigan, near Glencoe. That's a near-northern suburb, in the notoriously ritzy North Shore area. 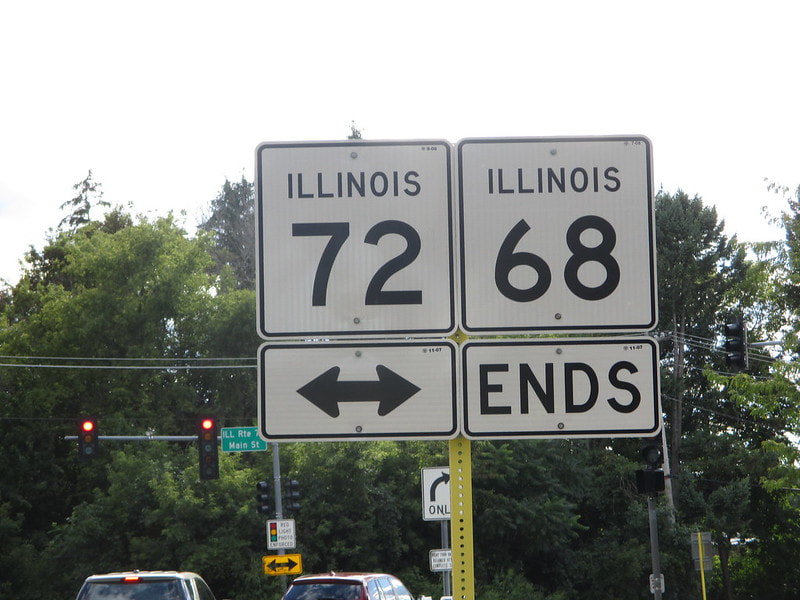 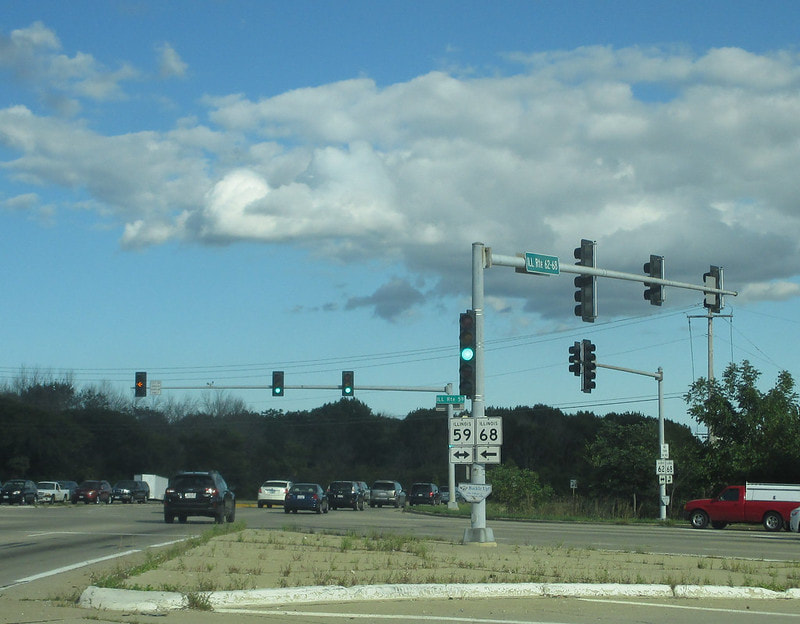 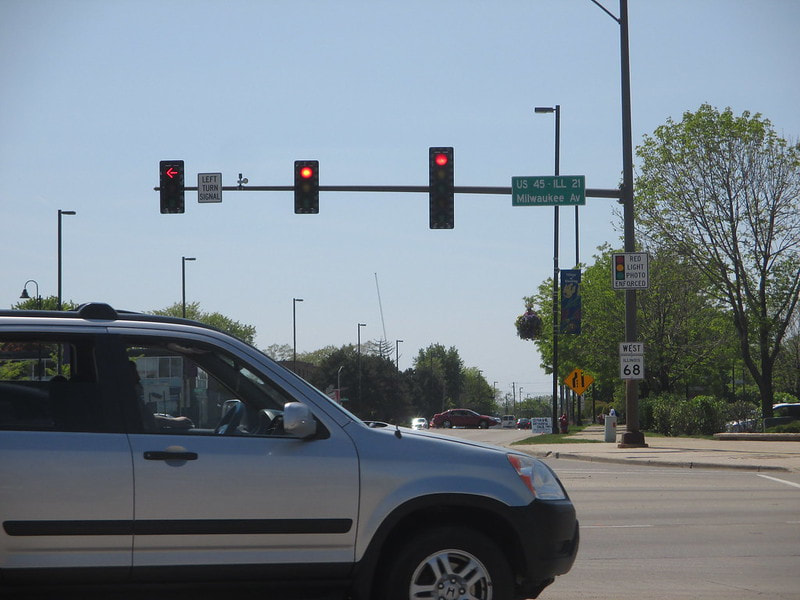 After passing under Interstate 294 with no access, Illinois 68 crosses Illinois 43 in Northbrook: 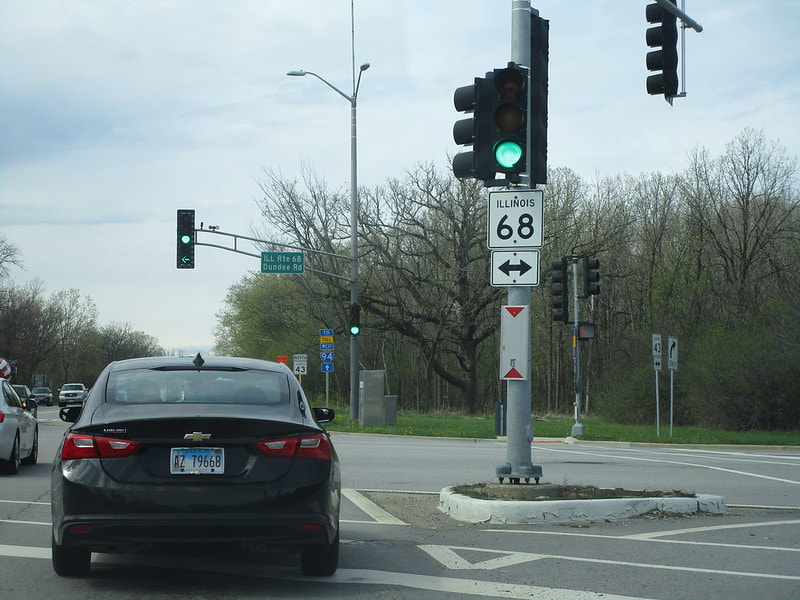 Illinois 68 comes to an end at a partial interchange that only allows access to/from the south along Interstate 94/US Route 41...
Back to the Illinois main page.
Back to the home page.