Though the route numbered "6" encountered the most in Illinois is US Route 6, Illinois also has a state route numbered "6" in the Peoria area.  Illinois Route 6 runs circumferentially around the northwest side of Peoria, serving as a northern extension of Interstate 474.  It is a freeway for its entire length, except for the future trumpet spur directing all traffic to Illinois 29 at the northern end. 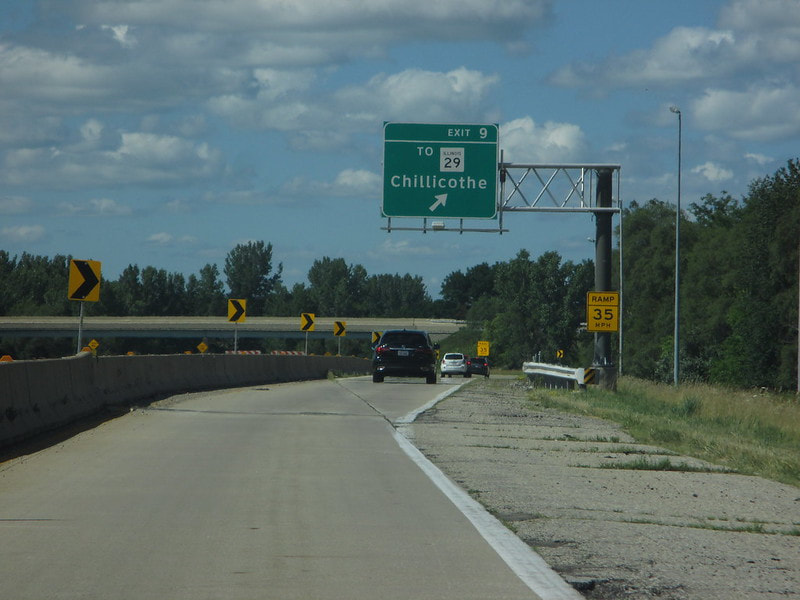 Illinois 6 heads mainly west to the next interchange, with Illinois 40 on the north side of Peoria: 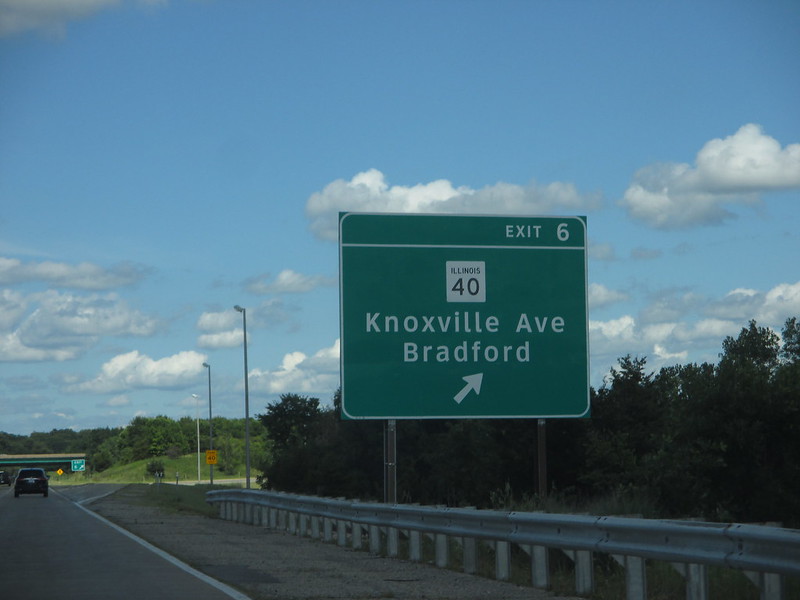 The next interchange after that isn't to any state road, but it provides access to Allen Road and Alta, Illinois: 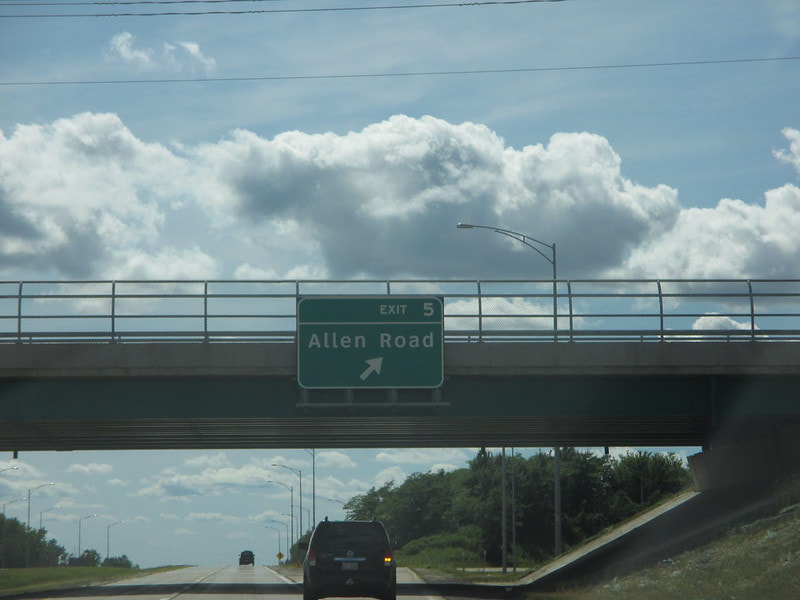 After that, Illinois 6 turns more southerly, and it meets an interchange with US Route 150, just east of the southern end of Illinois 91: 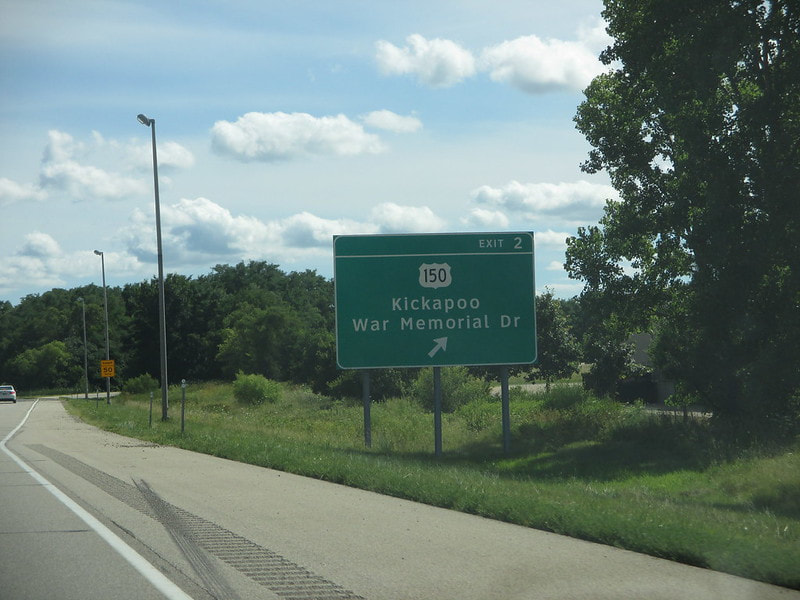 A fully directional interchange with Interstate 74 marks the point where Illinois 6 ends, giving rise to the northwestern beginning of Interstate 474: 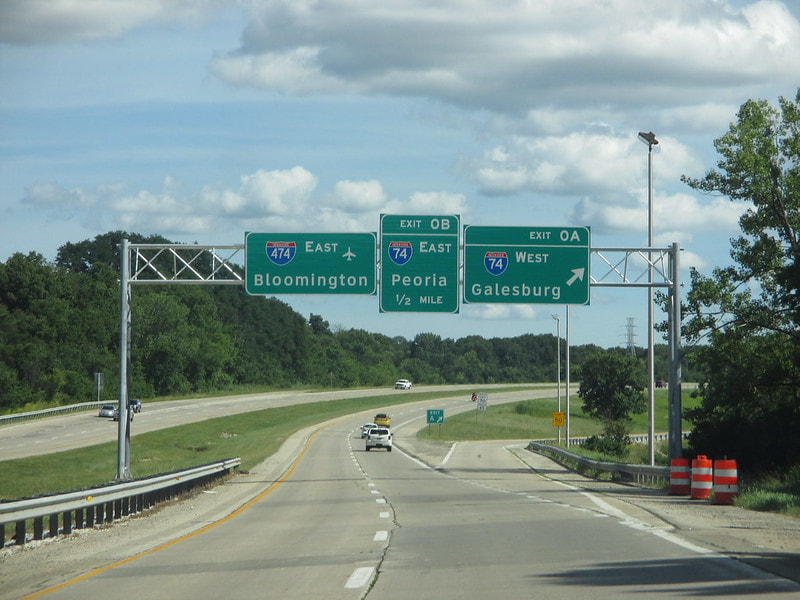 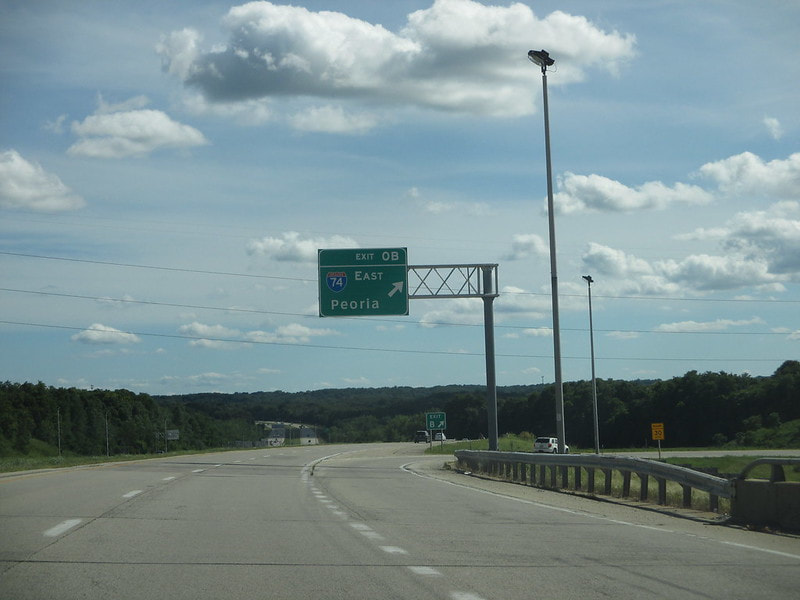