Illinois Route 131 is a north-south highway in Lake County, the second such highway west of Lake Michigan, after Illinois Route 137.  It runs in the northern two-thirds of the county, then turns westerly and becomes Illinois 176.

Illinois 131's northern end is the Wisconsin border, where Wisconsin 31 crosses south into Illinois. Note that this point is actually an intersection with Russell Road, a county road that runs along the state line: 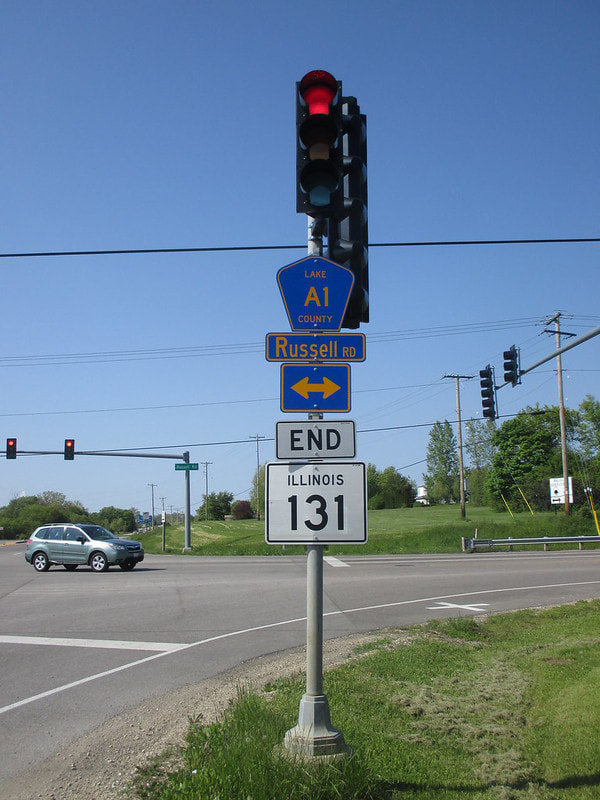 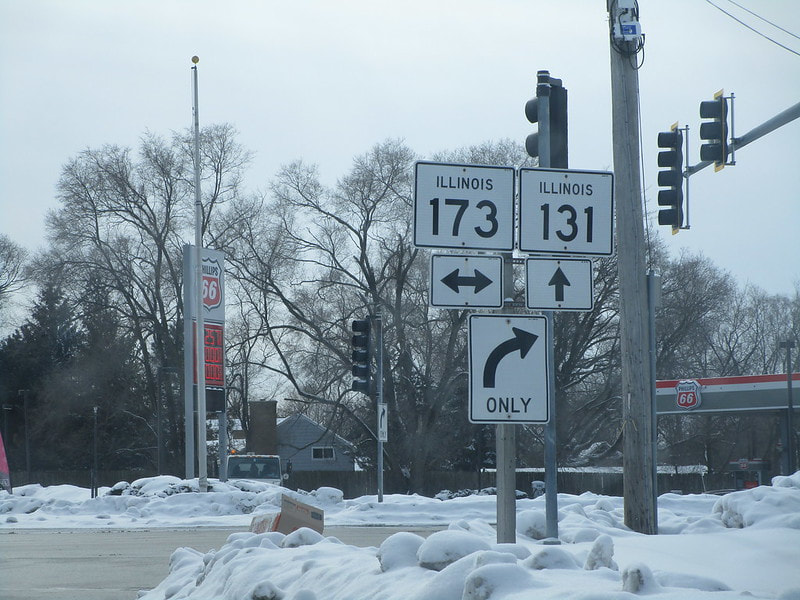 On the west side of Waukegan, Illinois 131 meets the current eastern end of Illinois 132: 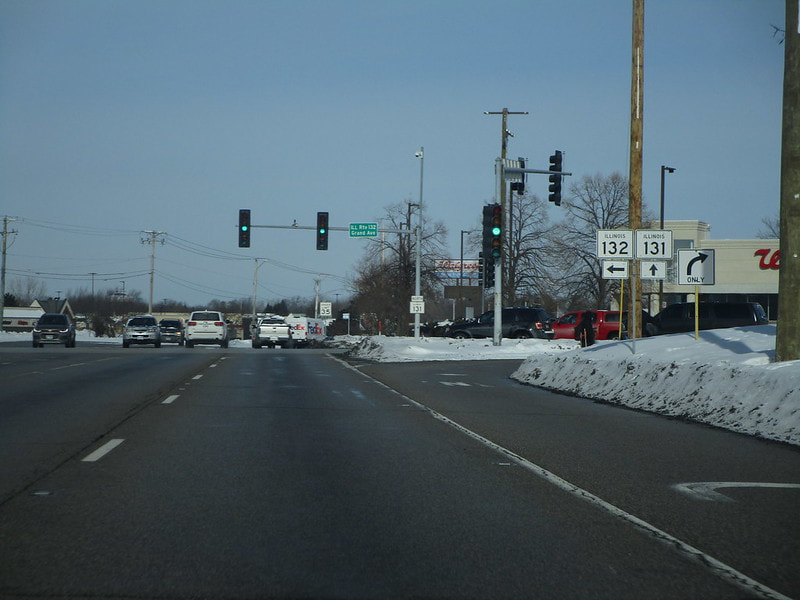 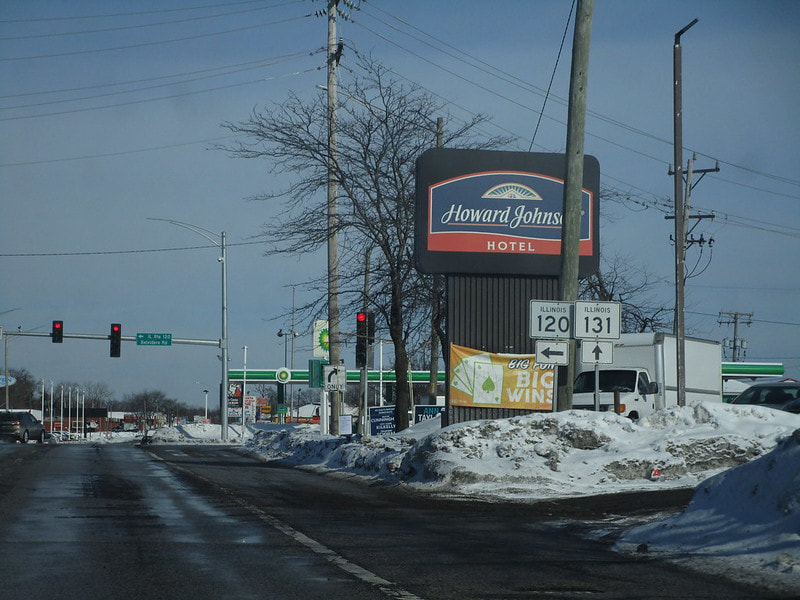 Illinois 131 continues southerly across the east-west portion of Illinois 137 near North Chicago: 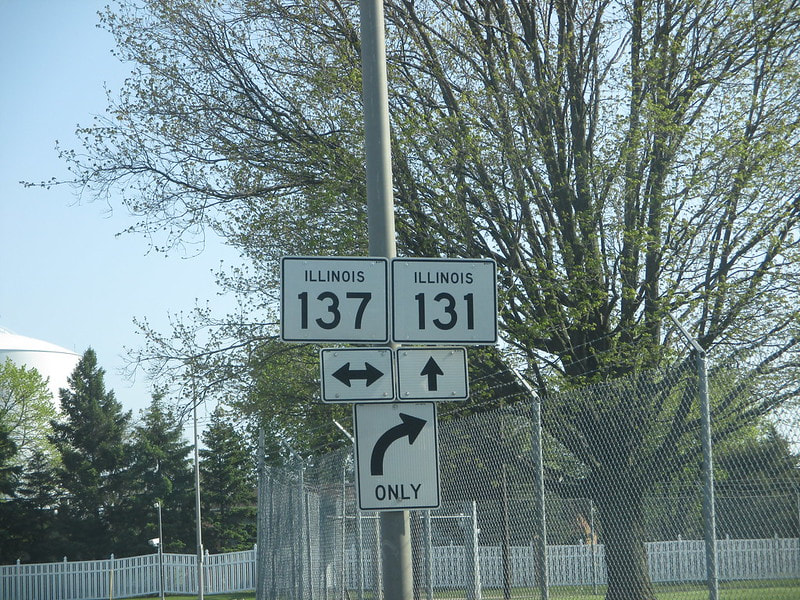 Then, at a unique endpoint, Illinois 131 reaches finality at an intersection that also serves as the eastern terminus of Illinois 176.  Turning westerly will put you on Illinois 176, but going straight or turning right will both put you on a local road without state maintenance. 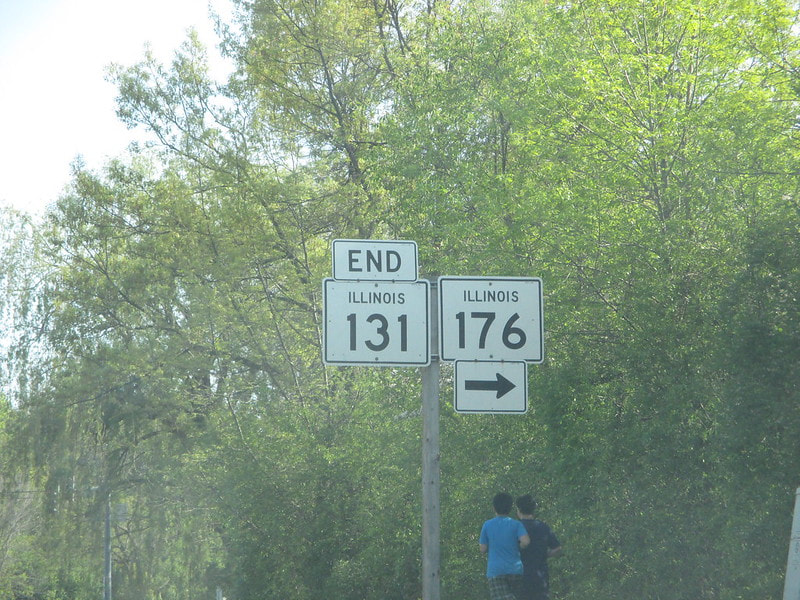