Illinois Route 142 is a diagonal northwest-southeast route in southern and southeastern Illinois.  It begins in Mount Vernon and heads southeast through McLeansboro and Eldorado to end in the town of Equality, just south of Illinois 13.  It's signed as a north-south highway. 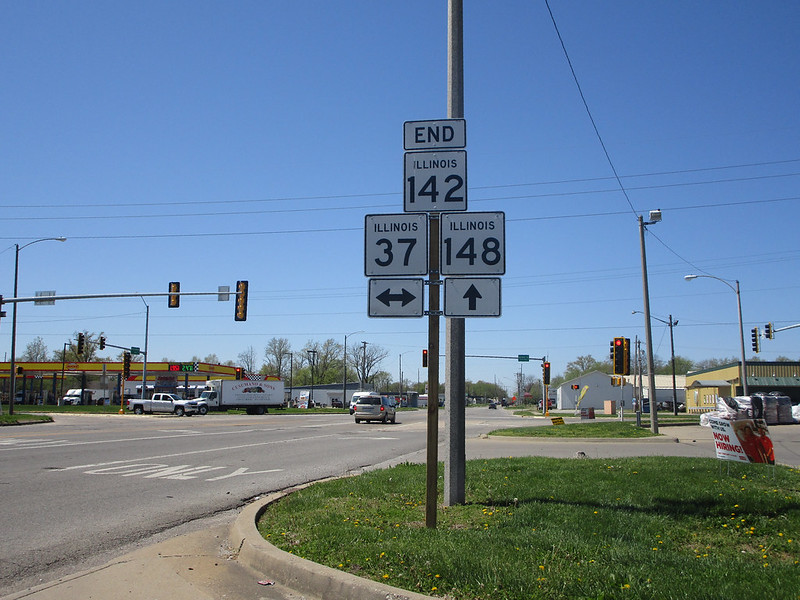 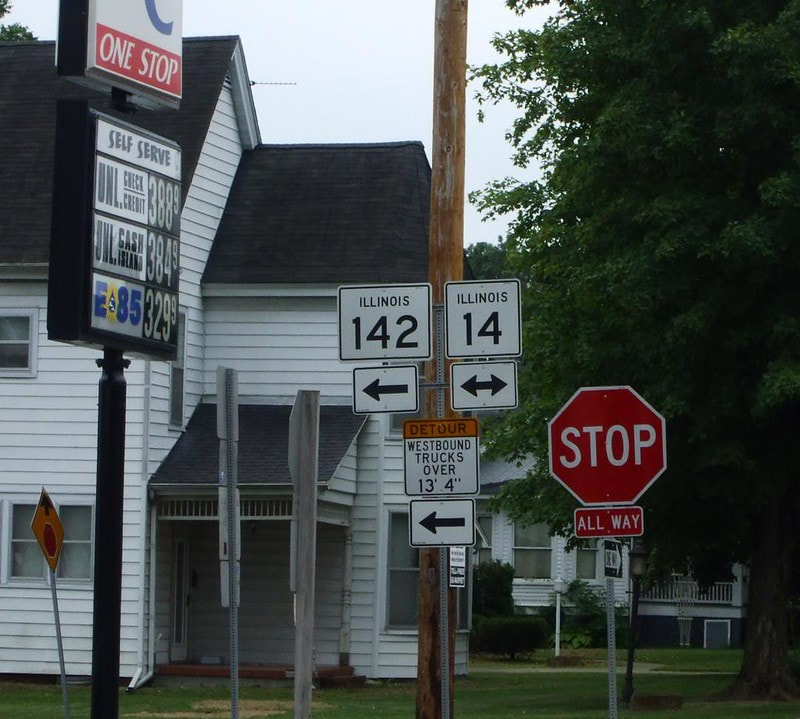 At Eldorado, Illinois 142 heads southeast crossing the northeast-southwest US Route 45: 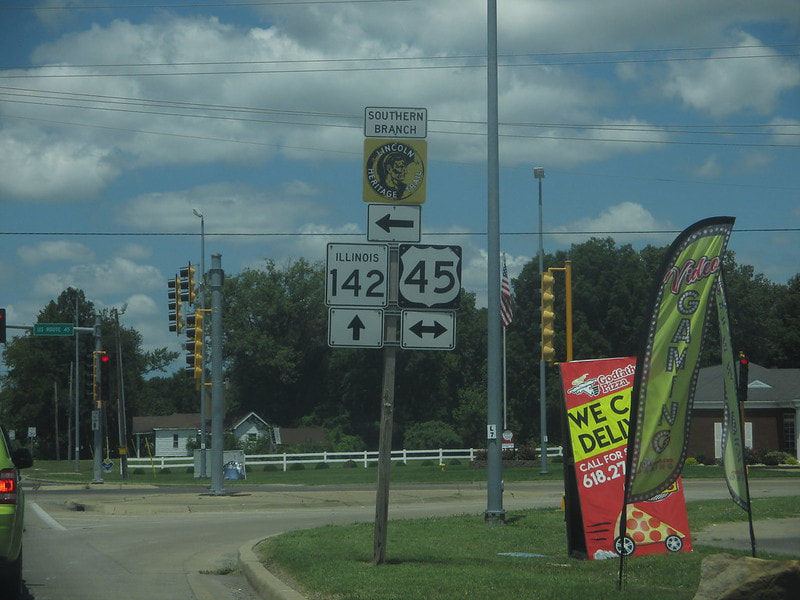 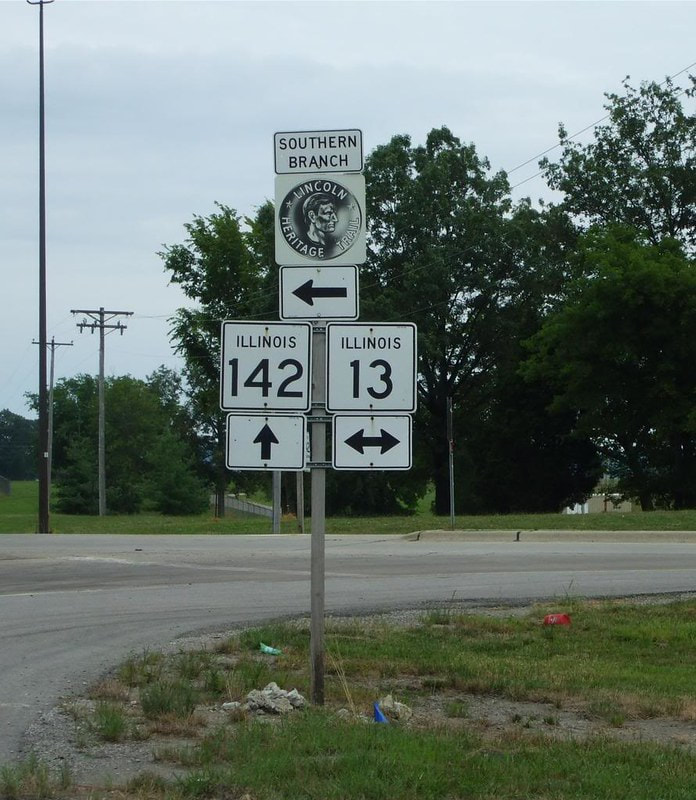 Illinois 142 ends at no state-maintained highway, but it reaches Equality, ending there, where drivers can continue south toward Garden of the Gods Recreation Area, my favorite place to hike in the state of Illinois: 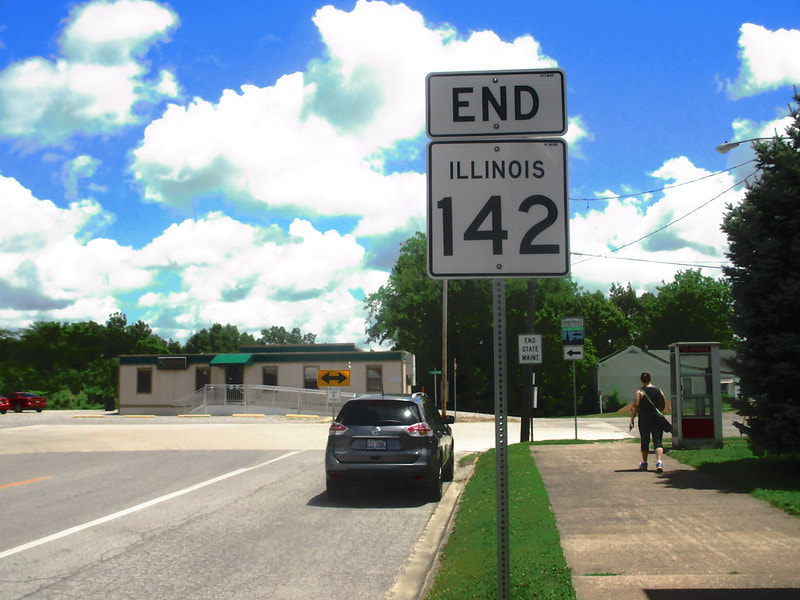