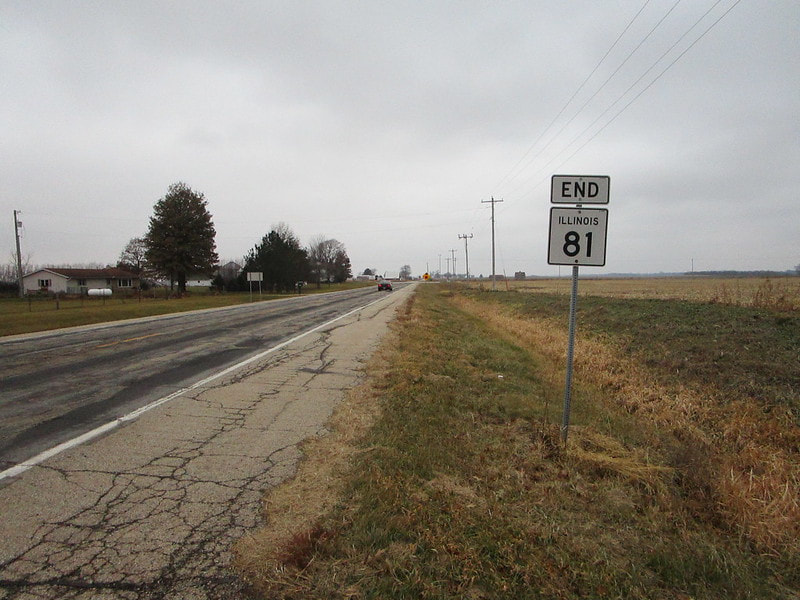 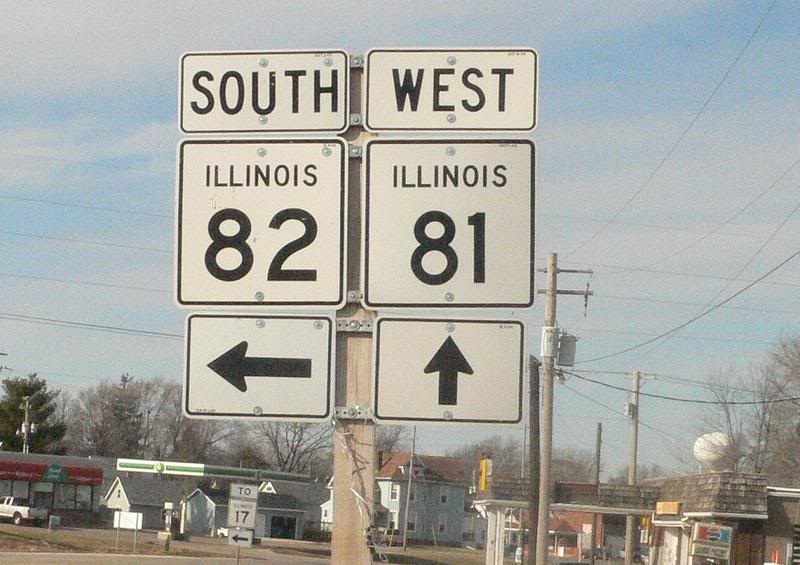 Exiting the east side of Cambridge, Illinois 81 splits with Illinois 82 to send it continuing northward: 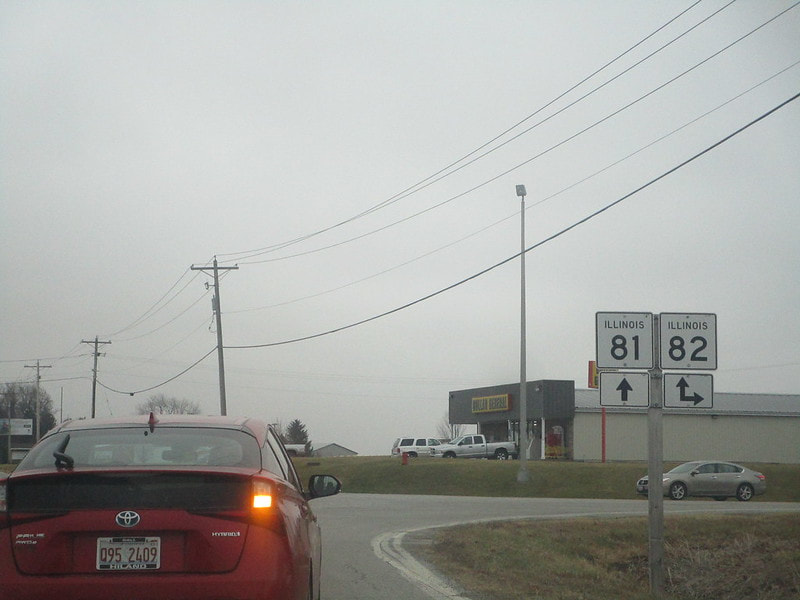 In Kewanee, Illinois 81 ends at Illinois 78 just north of that route's split with US Route 34. 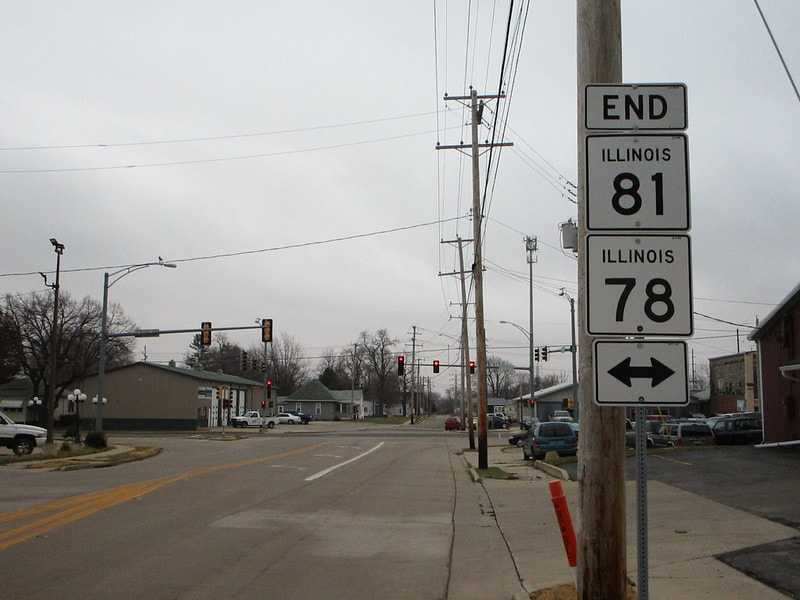