Illinois Route 111 is a north-south highway connecting points in the Metro-East and Alton areas to points north.  Its northern end is in Waverly, in southeastern Morgan County.  From there, it runs as a rural two-lane road, south-southwesterly to Godfrey, where it cuts east along Illinois Routes 3 and 140 to Bethalto.  At Bethalto, Illinois 111 runs southerly to its final stretch.  This final stretch passes through Washington Park, meets an interchange with Interstate 64, and ends about a mile south of that interchange.  The southern terminus is at Lake Drive, in the eastern reaches of East St. Louis.

Illinois Route 111's northern end is at Illinois 104 in Waverly, about a dozen miles southwest of Springfield: 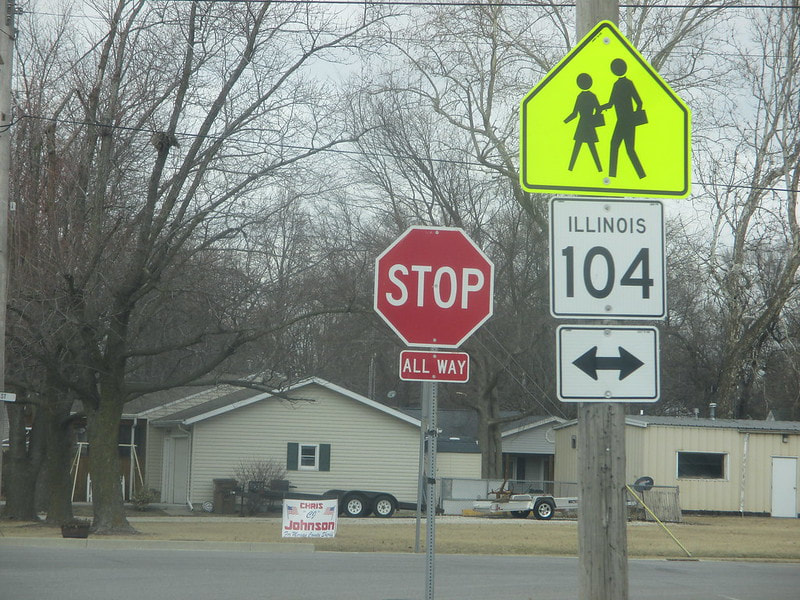 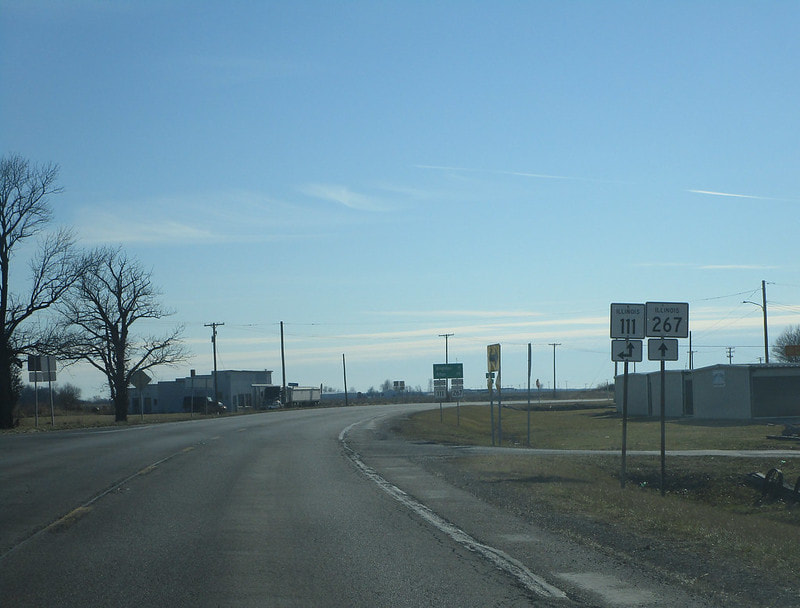 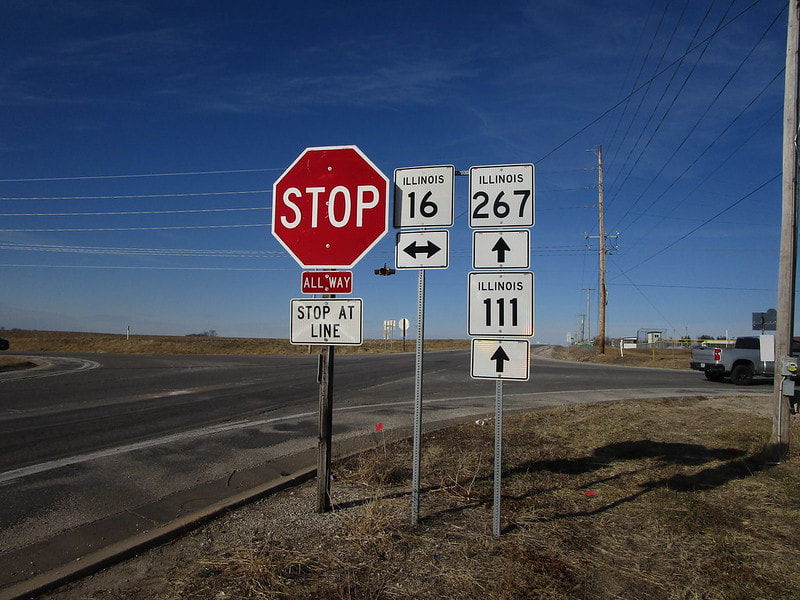 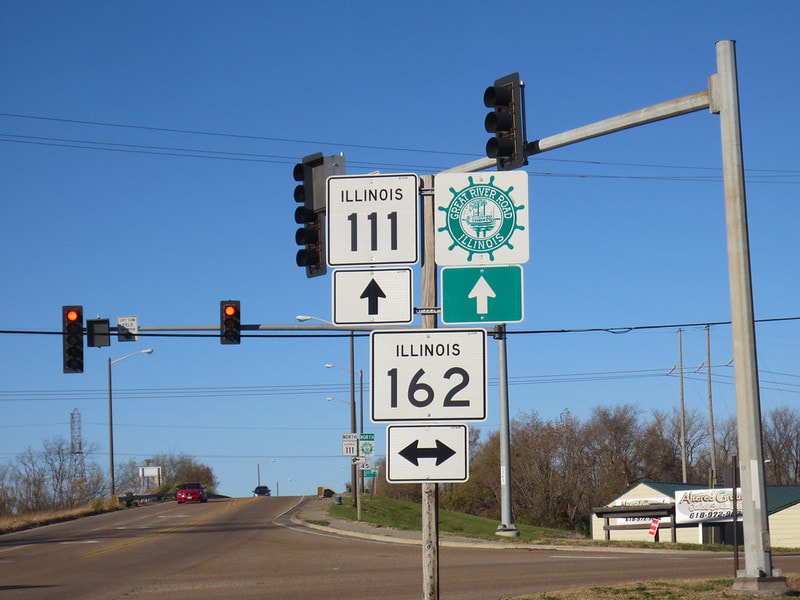